The Savoy stands out for true recreation of colonial legacy, a testimony to passion in hoteliering

What makes The Savoy distinct is perhaps its fascinating story but equally its painstaking restoration. India is replete with examples of heritage that have been transformed into hotels. However, the restoration work that has gone behind resurrecting the Savoy is beyond ordinary. The close to a decade-long effort behind carefully restoring the hotel to its original grandeur makes it one of the most, if not the most, exemplary hotel projects in recent history. 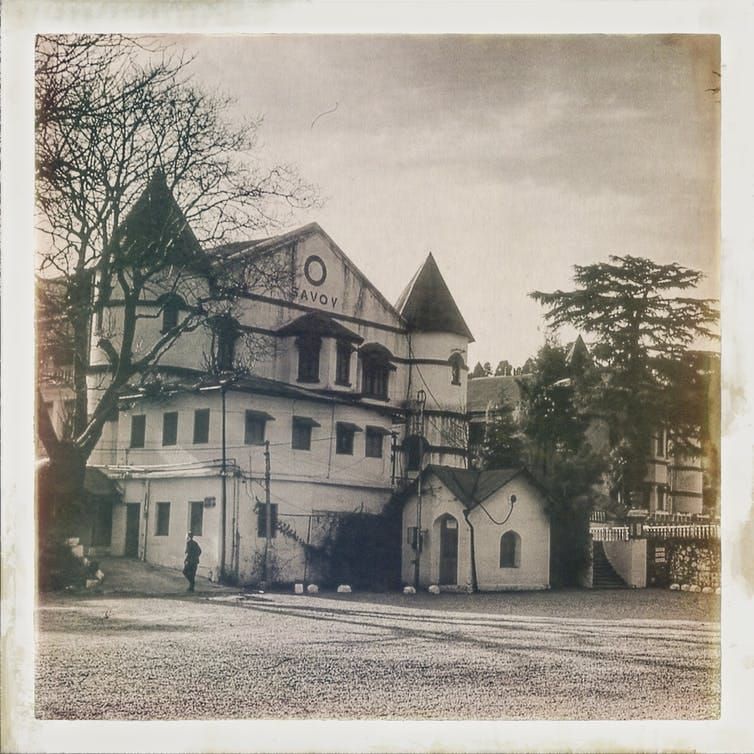 The Savoy has an illustrious past and donned more than one hat in close to its 200 years of existence. Overlooking the mighty Shivalik range, the Doon Valley and the Himalayan range, it was initially called the Grant Lodge when started in 1823. The Lodge was turned into a school for children of British officials during the heydays of the British Raj, called the Maddock School from 1849 to 1889; later to be turned into a hotel once again. Through the years, this hotel, spread across 23.5 acres, hosted royalty and the who’s who of politics, in India and abroad, bearing witness to several important events. The guest list included, among others, names such as the Dalai Lama and the then Prime ministers of India and Prince of Wales.

After having served guests for over a hundred years, since its opening in 1889, The Savoy shut down for much-needed repairs and restoration. Despite its gothic and grand architecture, providing it with an unmistakable imprint of its British-era lineage, the signs of ageing were visible.

The property was purchased by hotelier Kishore Kumar Kaya in 2005 and reopened in 2013 for public consumption. Often touted as the largest hill resort hotel in India, its resurrection into its new avatar, a swanky hotel, retaining the old-world charm and flavour of the bygone era has been equally impressive.  The restoration has been detailed and thorough, to say the least. Much of the construction material has been imported from London, while a Piano had been imported Stuttgart, Germany which is of the 1800s and is still operational! The hotel has also got two grand Billiard tables, which are made of imported African Ebony wood.

Mussoorie is also famous for its buzzing literary scene and The Savoy has played the host to writers, past and present. The property features the famous Writer’s Bar which has hosted many renowned writers, such as Jim Corbett, Lowell Thomas, Ruskin Bond, Ganesh Saili and many more. The bar has been restored and features teak flooring and vintage chandeliers, besides an array of delicacies and fine spirits. The hotel has 70 rooms and offers some of the most breathtaking views of the Doon Valley.