India Announces Closure of all Tourist Offices by March 2023; Soon to be formed National Tourism Board to Take a Call on Next Moves.

by Navin BerryDecember 20, 2022December 20, 2022Leave a Comment on India Announces Closure of all Tourist Offices by March 2023; Soon to be formed National Tourism Board to Take a Call on Next Moves.

It is a good decision, not an easy one. An effective alternative machinery that works transparently for inbound tourism, is the need of the hour.

India has decided to close down all its tourist offices overseas. Effective end March 2023, the shutters will be down globally signalling a new era for Indian Tourism marketing. The debate has been on going for last few years, some offices had closed recently, and this time around, the decision has been taken, that all of them should be closed, and the staff be relocated within Indian stations. It was a tough decision but one that is worth taken; in an era of internet, information is available from a hundred sources all on your mobile! Authentic and up to date information that serves as a reliable guide, has fast outpaced the need for pure information offices, globally, and with most NTOs. Our tourist offices were riding high, some two decades back. More recently, there have been issues of getting the right people. Different options were brought to the table. In between, IAS officers were posted to cities like New York and Tokyo; at other times there was talk of posting seasoned travel trade on deputation. Meanwhile, one would believe the advent of internet has outpaced the need for physical offices. Many countries appoint a single staff in their overseas missions, and these offices perform under the local embassy. Others appoint PR and marketing companies – a dozen of them represent foreign NTOs in key cities in India. 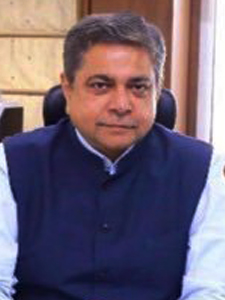 According to Arvind Singh, secretary tourism, further decisions on marketing will be taken by the soon to be actioned National Tourism Board. PR and consulting firms are expected to be appointed in critical tourism generating markets abroad. The move in itself will save the Ministry some precious foreign exchange; these resources will be suitably deployed towards the overall marketing effort.

What about a direct people to people connect for Incredible India, in overseas markets? One would imagine the travel trade has a task cut for itself. As representatives of India, they are marketing India, 24 x 7, and a wider outreach can be envisaged between them and MoT, in the months ahead. A stronger and more cohesive ADIT deployment, the fund whereby MoT subsidises the agent community for money spent in their marketing effort, suitably augmented and transparently implemented, can go a long way in ensuring that our overseas promotions do not fall behind. It is possibly a step that IATO as the specialist inbound tourism agency can initiate with MoT.

India’s travel trade has been expecting this to happen, for some time. The process to wind up was kind of initiated when the overall number of stations was brought down; those left open were being manned by relatively junior officers. Decision making was left almost entirely to Delhi.

We spoke to a few senior members of the travel trade. 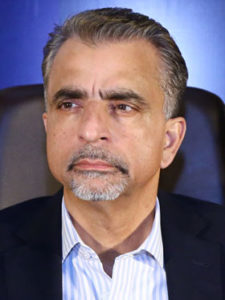 Vikram Madhok, former chairman, WTTC (II), and a leading high end inbound specialist, said this was perhaps the right decision, seeing how downhill their performance has been in the last decade ort so. Failure to find the right people, was most unfortunate, he said. What was needed was the connect with the media and with the trade overseas, and he believed the announcements of closure must be matched with a special outreach to the trade in key markets. “Meet the Trade” sessions are important in these key markets, as he felt there should not be any vacuum going forward. Madhok stressed the importance of having the right people that will manage the going forward story. The October-December 2022 season was missed, we have a slow start for 2023; he pointed out, but the Q3 and Q4 of 2023 are looking exceptionally bright. He also said that the hosting of G20 must be utilised by the trade and the tourism fraternity; its an opportunity we cannot lose. :In all this process, we should not leave behind those tour operators who have been loyal to us, and ensure we continue with brochure support or whatever. We cannot forget that our business is somewhat fragile, as if and when we are out of sight, we fall off the shelf,” he said. 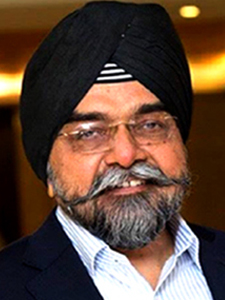 Past president ITTA and past vice chairman FAITH, Sarabjeet Singh said that an alternate mechanism needs to come into place fast as time was crucial. If we are serious about inbound tourism, we must deliver on this alternate narrative fast. “The writing was on the wall, as the government had been relying less on these offices in last few years”. Closure in itself will not impact much, he said. In fact, he said it was a good opportunity to “revamp the entire marketing machinery, the management and the organizational structure, if we are serious about inbound tourism”. 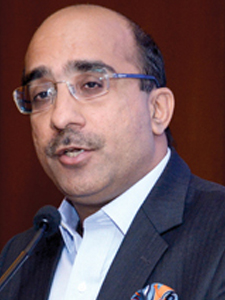 Rajeev Kohli, former president SITE India and leading inbound tour operator, said it was meant to happen and it did. “It is probably a good move only if the appointment of marketing agencies is conducted cleanly and transparently, and companies with proven track record in tourism communications were chosen”. If these are the effective ones, this should work, he said. 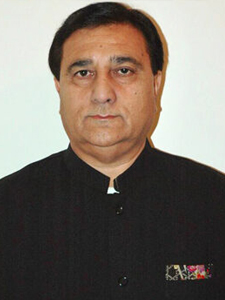 Maharaj Wahi, former president, IATO, said that the closing of overseas offices of MOT is a consequence of the fast changing norms globally and a new normal is here to replace the old ones. The Covid pandemic disrupted our lives with longest known lockdowns which brought in lifestyle changes such as the work from home culture, online communications, zoom meetings, e marketing etc. We learned from the situation how to go forward in this new world order post Covid … hence the physical presence of Human Resources and expensive office space began to lose its relevance and the virtual presence took precedence … as the normal.

“My take on this move is, that it is certainly a move in the right direction with a caveat that a fully functioning online mechanism should be put in place and made operational before these offices are shut, so that the sudden absence of officials doesn’t send wrong signals to the audience in the tourist generating markets,” he said.

Further, he said the hospitality industry here has had a very harrowing time and is struggling against the tide to keep afloat … MOT should engage with the stake holders and channelise these same funds towards more effective ways of PR and sales promotion to avoid any collateral damage and to give a boost instead to the beleaguered industry … Technology without wisdom can be counterproductive”, he said.