CII Summit Suggests a Shopping Festival to Promote Delhi as a Multi-facted Destination.

by Navin BerryMarch 14, 2022March 14, 2022Leave a Comment on CII Summit Suggests a Shopping Festival to Promote Delhi as a Multi-facted Destination.

It may well be an opportune time to curate a shopping festival for Delhi, concluded a select panel at a recently convened webinar by CII Delhi State unit. Panellists included the heads of DLF Malls, Pushpa Bector; head of Select Citywalk, Yogeshwar Sharma; head of asset management at InterGlobe Hotels, Manoj Agarwal; Navin Berry, editor of this website, was the moderator. 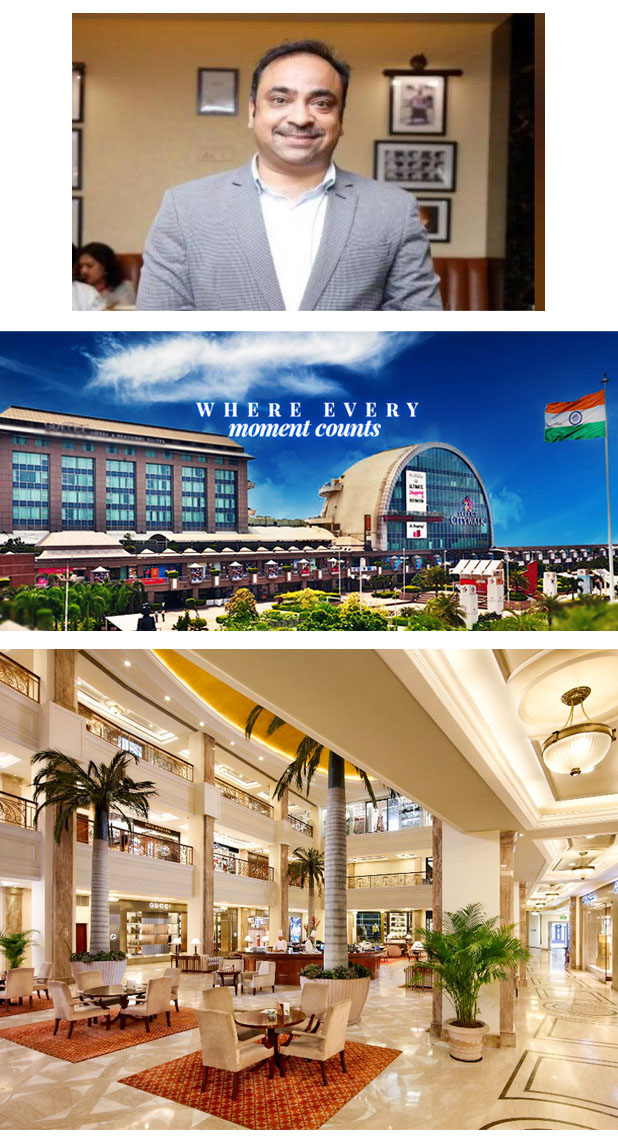 It was stressed that shopping festivals was an excellent and proven model of promotion, successfully used by destinations like Singapore, Thailand, Malaysia and Dubai. Here, the emphasis was on sales, of current in season stocks, and not on stocks going out of season. Mall developers suggested mid-August as possibly the best time of the year. At that time, hotels were in relative off season, new stocks would be in store. The duration recommended was either 11 days or 18 days. Longer the better, as the stakeholders would have incurred expenses towards promotion. It was also important to have minimum two week-ends to ensure a brisk visitor flow.

It was agreed that shopping alone could not be the attraction. It had to be matched with food, art and culture promotions. We needed hotels to come up with discounts, the entire program needed to be curated as a seamless experience.

Not just malls, we need a few high street hubs. Shopping was a soft route to sell the destination. Travel and tourism industry could offer other attractions like heritage walks, conducted tours of the city, and also create exclusive experiences for the visitor.

Given the option, panellists wanted an international dimension, with the festival promoted in overseas markets. Delhi had acquired the cutting edge in shopping with new age malls blending with old and trusted Indian attractions. There were state emporia selling a wide variety of handicrafts and other attractions from across the country. An app-based approach where interested people could avail of discounts and amenities, was most suited for success.

Who will organize this festival, was a moot question that was left unanswered. In our view, the best agency would be Delhi Tourism, now left bereft of its liquor operations, since these got privatised. It may be pointed out that neighbouring Haryana has been organizing the Suraj Kund Crafts Mela for almost three decades. There are press reports that this may soon become an event held twice a year! A good time when Delhi Tourism can become the nodal agency, bring select components of such a festival together, identify the minimum requirements for success and announce the first edition later in the year. Post Covid, it would help build confidence among travellers, provide a new emphasis to destination marketing – who knows, this could be an idea across 10 metro cities, orchestrated by the central government!

Incredible India has seldom been about our cities. Ironically, it is our cities that could do with promotions, as it is here that Covid has left the maximum negative impact on the hospitality industry.